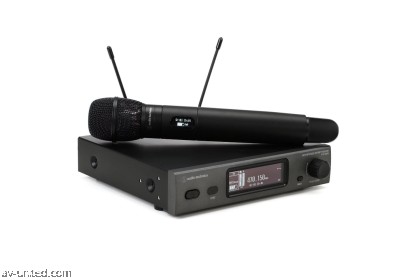 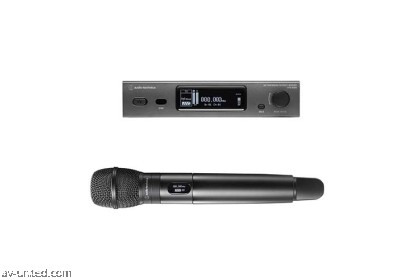 Frequencies can be easily scanned and selected on the receiver and then synced with the transmitter via IR sync functionality. The 3000 Series even lets users set a backup frequency that can be quickly swapped by pressing the transmitter’s multifunction button in the event of unexpected interference.